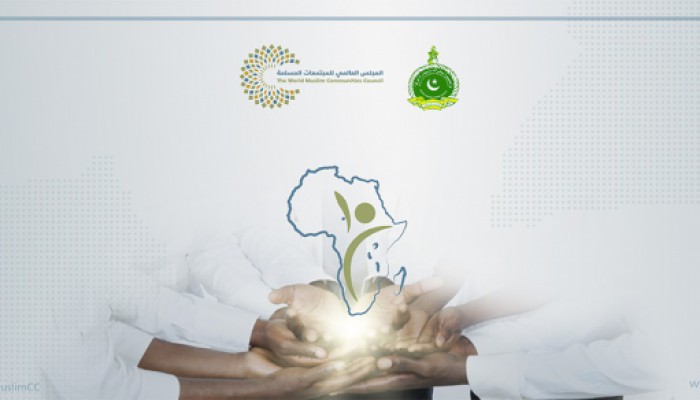 The World Muslim Communities Council organizes in cooperation with the Supreme Islamic Council of Uganda, a conference entitled "The Role of Muslim Youth in Building the future of Africa" from 26 to 28 April 2019 in Kampala, the capital city of Uganda.

The conference seeks to respond to a number of questions related to how to utilize the potential of African-Muslim youth for the African renaissance; the incubator of pluralis, Similarly, to immunize Uganda and its youth from extremist ideas.

The conference starts with a clear vision of strengthening relations and building alliances to find solutions and propose programs to promote the role of Muslim youth in the renaissance of Africa in a mission aimed at enhancing communication and understanding in order to confront extremist ideas and refuting the discourse of hatred through creating hope that is based on trust and mutual respect.

“The role of Muslim youth in building the future of Africa” conference aims at confronting the most important African stakes and shedding light on the ways of diverting them into capacities, as well as elaborating mechanisms for the implementation of the role of the young Muslim communities to promote Africa; Moreover, enhancing confidence in the capabilities of Africa and its institutions among the younger generation.

The conference sessions revolve around four themes. The first session, entitled "Africa and the stakes of religious, cultural and ethnic pluralism", while the second theme discusses (the efforts of Muslim youth in advancing Africa's development drive. The third theme entitled "African cranks in the face of extremism and terrorism"

Finally, the fourth theme reviews (the role of regional, African and non-governmental organizations in achieving stability and community security