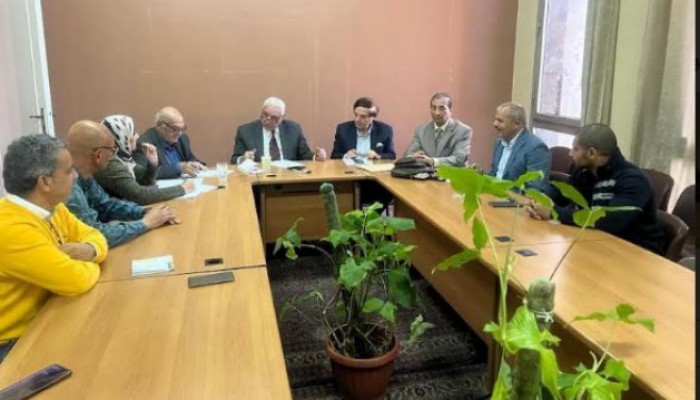 A delegation from The World Muslim Communities Council (TWMCC), participated in the "Religious Awareness of Youth in the Digital Age" international conference, held at Suez University in Egypt, under the auspices of Dr. Mohamed Ayman Ashour, Minister of Education and Scientific Research in Egypt.

The conference will also witness the participation of HE Dr. Shawki Allam, Egypt's Grand Mufti; HE Dr. Muhammad Mukhtar Gomaa, Egypt's Minister of Awqaf, HE Dr. Osama Al-Abd, Secretary General of the Association of Islamic Universities, and a large number of religious, social and political figures.

The conference will cover several panel discussions on: