On Wednesday, The World Muslim Communities Council and the Islamic World Educational, Scientific, and Cultural (ISESCO), concluded a cooperation agreement during the opening session of the 40th summit of the ISESCO Executive Council in Abu Dhabi, the capital of UAE, which aimed at developing cooperation in areas of common interest, and promoting high values that promote solidarity and integration between peoples and nations.

This agreement seeks to activate cooperation programs between the two parties, by organizing seminars, meetings, workshops, training courses, joint programs and activities, and issuing studies and research in areas of common interest, which is in religious and advocacy, social and economic field, educational field, intellectual and cultural field, communication and media. 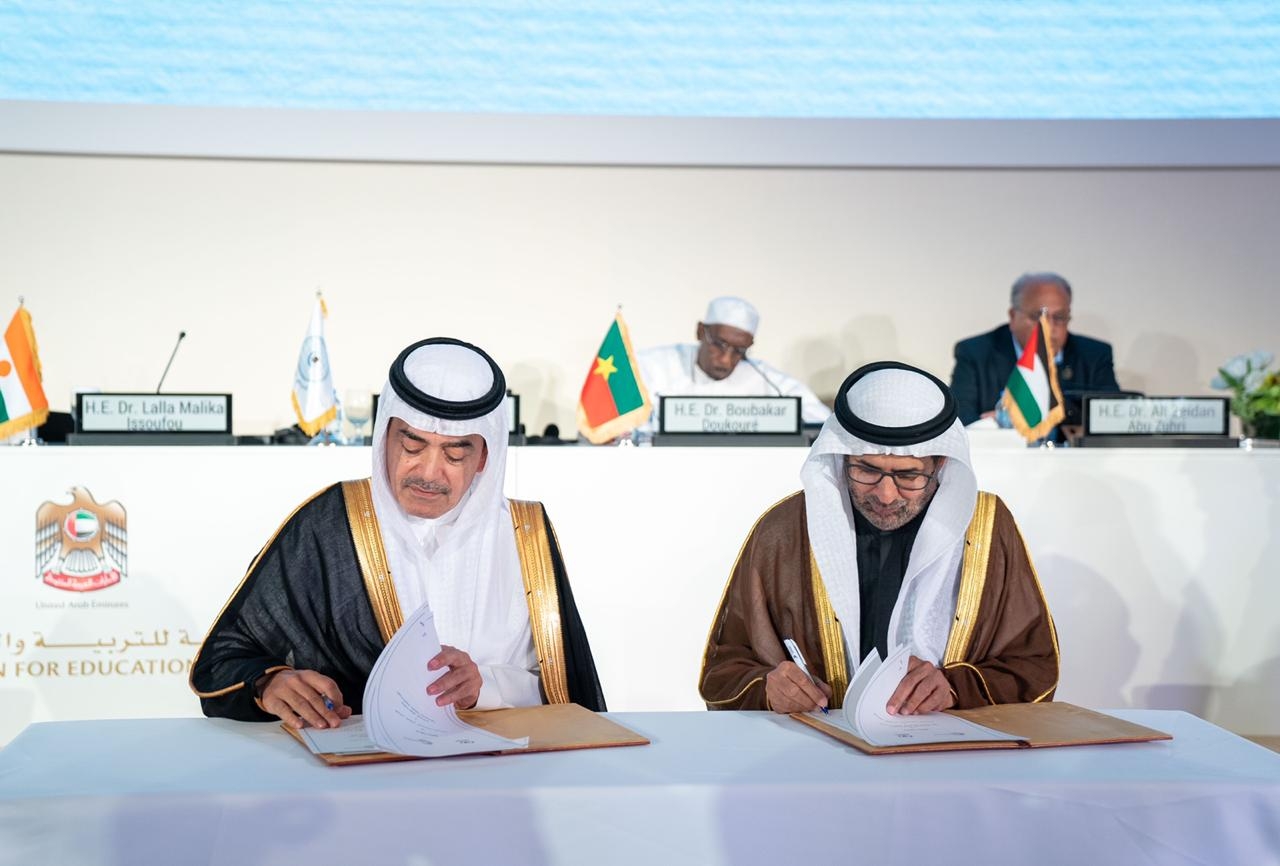 In particular, cooperation in the religious field signed between the two parties is to develop religious guidance methods and mechanisms, and fatwas mechanisms, as well as the rehabilitation of Muslim religious leaders, and to activate the institutional role of the mosque, while cooperation in social and economic work programs that is focused on family guidance, life skills training, vocational rehabilitation and self-employment, awareness of civil rights and citizenship requirements.

Under the agreement betweenThe World Muslim Communities Council (TWMCC) and ISESCO, the programs of work in the educational field are to strengthen education on Islamic values, school support, demanding in the integration of Islamic schools into formal education, and strengthen islamic school educational revitalization, while intellectual and cultural education programs include several functions: introducing Islamic culture, strengthening the reading of Islamic book, introducing Islamic artistic heritage, and benefiting from Islamic cultural competencies. Communicative and media works to encourage publishing and translation, develop broadcasting, invest in electronic communication mechanisms, and address the phenomenon of Islamophobia.

The The World Muslim Communities Council is an international non-governmental organization based in the capital of UAE, Abu Dhabi, where it is a house of expertise to rationalize organizations and associations working in Muslim communities, to renew their thinking and improve their performance in order to achieve one goal: to integrate Muslim communities in their countries, in a way that achieves the perfection of citizenship and full belonging to the Islamic religion.

The (ISESCO)is an international specialized organization working within the framework of the Organization of Islamic Cooperation and specializes in the fields of education, science, culture and communication, and aims to achieve the cohesion, integration and strategic coordination between the countries of the Islamic world in their fields of competence, strengthening the values of educational systems and improving their indicators in member states, and stimulating the overall cultural development of the peoples of the Islamic world.

It is worth mentioning that this is the first agreement signed by ISESCO after changing its name and logo from the Islamic Organization for Education, Science and Culture to the Islamic World Educational, Scientific, and Cultural (ISESCO), which was approved at the Abu Dhabi meeting, and has been signed at its closing session.

The Virtual Ramadan Lecture "Spiritual Dimensions of Coexistence and Peace" 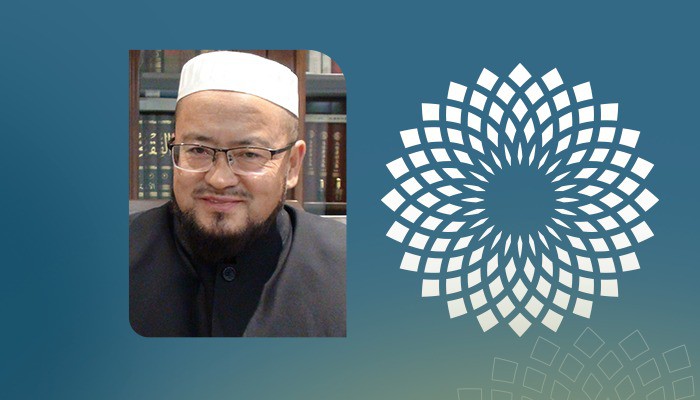 Imm Jina Biao: Fraternity in Islam is Key to Charity and Path to Heaven 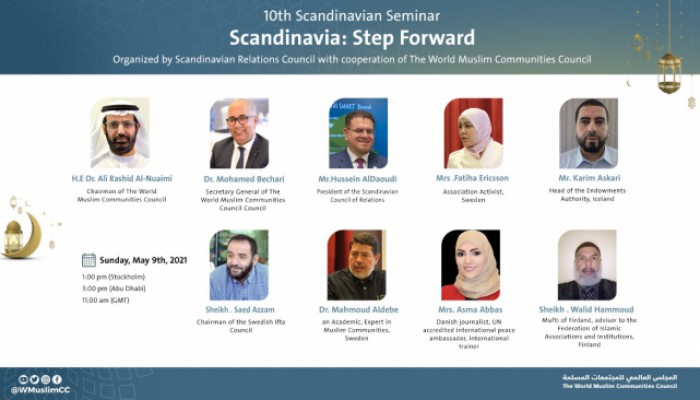